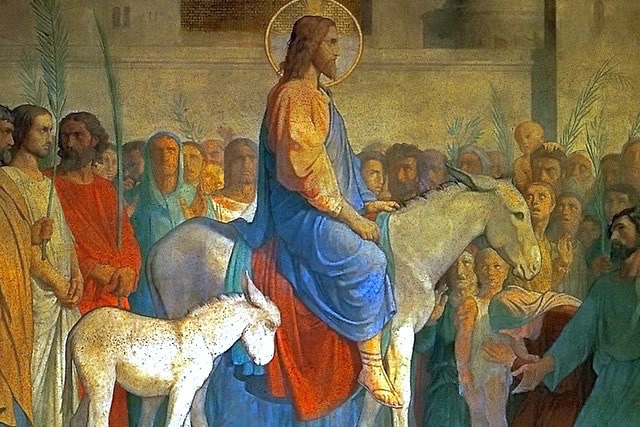 Democracy makes people rulers, ideologies are their battlefields and votes are their swords—until a real King happens along…

“As Christians we know that here we have no continuing city—that crowns roll in the dust and every earthly kingdom must sometime flounder, whereas we acknowledge a King men did not crown and cannot dethrone, as we are citizens of a city of God they did not build and cannot destroy. Thus the apostle Paul wrote to the Christians in Rome, living in a society as depraved and dissolute as ours. Their games, like our television, specialized in spectacles of violence and eroticism. Paul exhorted them to be “steadfast, unmovable, always abounding in God’s work,” to concern themselves with the things that are unseen. “For the things which are seen are temporal but the things which are not seen are eternal.” It was in the breakdown of Rome that Christendom was born. Now in the breakdown of Christendom there are the same requirements and the same possibilities to eschew the fantasy of a disintegrating world and seek the reality of what is not seen and eternal, the reality of Christ.” —Malcolm Muggeridge

The King is coming.