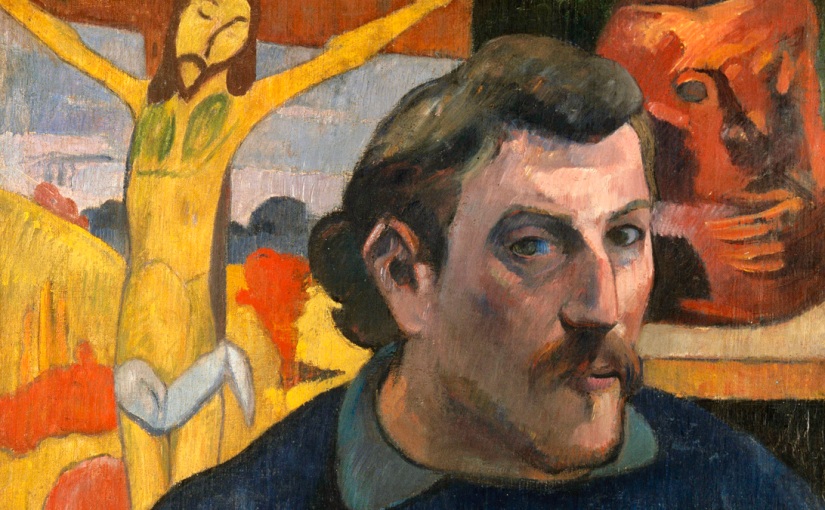 “Whatever may happen, however seemingly inimical to it may be the world’s going and those who preside over the world’s affairs, the truth of the Incarnation remains intact and inviolate. Christendom, like other civilizations before it, is subject to decay and must sometime decompose and disappear. The world’s way of responding to intimations of decay is to engage equally in idiot hopes and idiot despair. On the one hand some new policy or discovery is confidently expected to put everything to rights: a new fuel, a new drug, détente, global government. On the other, some disaster is as confidently expected to prove our undoing: Capitalism will break down. Fuel will run out. Pandemics will lay us low. Climate change waste will kill us off. Overpopulation will suffocate us, or alternatively, a declining birth rate will put us more surely at the mercy of our enemies.

“In Christian terms, such hopes and fears are equally beside the point. As Christians we know that here we have no continuing city—that crowns roll in the dust and every earthly kingdom must sometime flounder, whereas we acknowledge a King that men did not crown and cannot dethrone, as we are citizens of a city of God they did not build and cannot destroy. Thus, the apostle Paul wrote to the Christians in Rome, living in a society as depraved and dissolute as ours. Their games, like our television, specialized in spectacles of violence and eroticism. Paul exhorted them to be “steadfast, unmovable, always abounding in God’s work,” to concern themselves with the things that are unseen. “For the things which are seen are temporal but the things which are not seen are eternal.” It was in the breakdown of Rome that Christendom was born. Now in the breakdown of Christendom there are the same requirements and the same possibilities to eschew the fantasy of a disintegrating world and seek the reality of what is not seen and eternal—the reality of Christ.” —Malcolm Muggeridge (with a few minor updates)